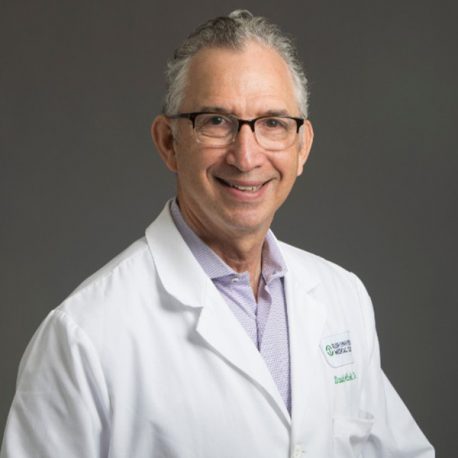 David Ansell, MD, MPH is the Michael E Kelly Presidential Professor of Internal Medicine and Senior Vice President/Associate Provost for Community Health Equity at Rush University Medical Center in Chicago. He is a 1978 graduate of SUNY Upstate Medical College. He did his medical training at Cook County Hospital in Chicago. He spent 13 years at Cook County as an attending physician and ultimately was appointed Chief of the Division of General Internal Medicine at Cook County Hospital.  From 1995 to 2005 he was Chairman of Internal Medicine at Mount Sinai Chicago. He was recruited to Rush University Medical Center as its inaugural Chief Medical Officer in 2005, a position he held until 2015. His research and advocacy has been focused on eliminating health inequities. In 2011 he published a memoir of his times at County Hospital, County: Life, Death and Politics at Chicago’s Public Hospital. His latest book is The Death Gap: How Inequality Kills was published in 2017.