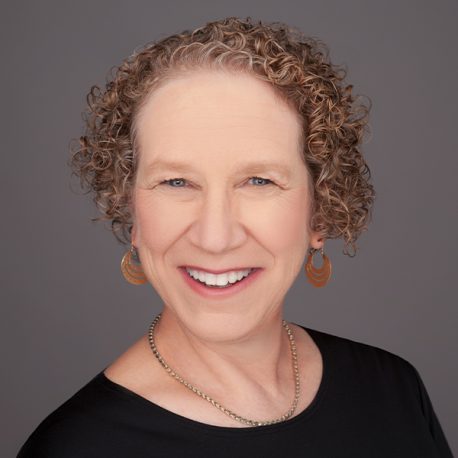 Goldie Blumenstyk is one of the nation’s most respected higher education journalists.

She joined The Chronicle of Higher Education, where she is a senior writer, in 1988. A nationally known expert on the business of higher education, she has won multiple awards from the Education Writers Association; reported for The Chronicle from China, Europe, Israel, and Peru; and also contributed to The New York Times and USA Today. A frequent speaker at conferences and guest on public-radio shows and C-SPAN, she is the author of the Washington Post best-selling book American Higher Education in Crisis? What Everyone Needs to Know (Oxford University Press, 2015).

At The Chronicle she now writes “The Edge,” a weekly newsletter on the ideas, people, and trends that are changing the higher-education landscape. She is also the author of two in-depth Chronicle reports, The Adult Student and Career-Ready Education.

Previously she covered City Hall for The Orlando Sentinel. She is a graduate of Colgate University and the Columbia University Graduate School of Journalism.