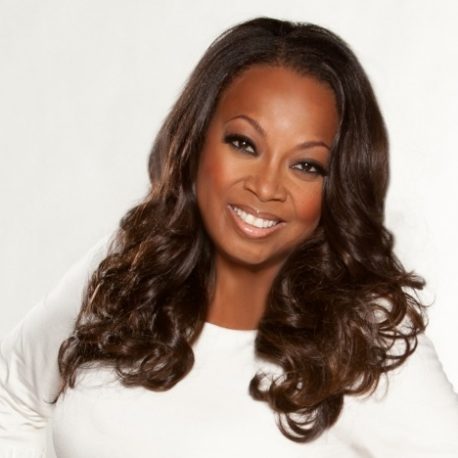 Star Jones is an attorney, former New York City homicide prosecutor, business executive, best- selling author and an Emmy award nominated TV host. Skilled in law, media and business, Ms. Jones is a co-founder and principal of the Instant Impact Group (IIG), a consultancy firm that assists individuals and companies build their Diversity, Equity & Inclusion (DEI) programs and she presently serves as Chief Brand and Business Development Officer of Marquis Who’s Who, the 120-year-old brand that publishes biographies of the top individuals in their industry throughout the world.

From 2014-2019, Ms. Jones served as a member of the Board of Directors and President of Professional Diversity Network,, a US public company (Nasdaq: IPDN) and served as National Spokesperson for IPDN’s US networking subsidiary, the International Association of Women.

The Emmy-nominated TV host, attorney, best-selling author, and former homicide prosecutor also worked in television for over 25 years; offering a fresh perspective to the day’s most talked about crime, justice, political and sociological issues from the worlds of news, entertainment, politics and pop culture. Best known to television viewers for her candor, confidence and uncanny ability to clarify muddy legal and social issues as a TV Legal Correspondent & Commentator and as a co-host of ABC’s The View for nine years; she along with her colleagues is a 2017 Inductee into the Broadcasting and Cable Hall of Fame. Additionally, she is also the author of three best-selling books.

Ms. Jones is passionate about philanthropy and as a heart disease survivor; she is the face of the American Heart Association’s (AHA) National Go Red for Women efforts as the organization’s National Volunteer.